A decentralised generative approach to the configuration of space and form

A mixed-use urban market development showcasing Yorkshire artisan cuisine. Central to the project is a decentralised generative approach to the configuration of space and form. The design strategy employs computational agents, representing hypothetical visitors, encoded with needs and desires, to generate a continuous and inter-woven urban plan through agential interaction. Used as a template the emergent urban pattern is transferred into a series of components configured into built form articulating a continuous and inter-woven urban grain, which seeks to avoid traditional segmented zoning, and proposes an innovative architectural scenario prompting cohesion and unity. 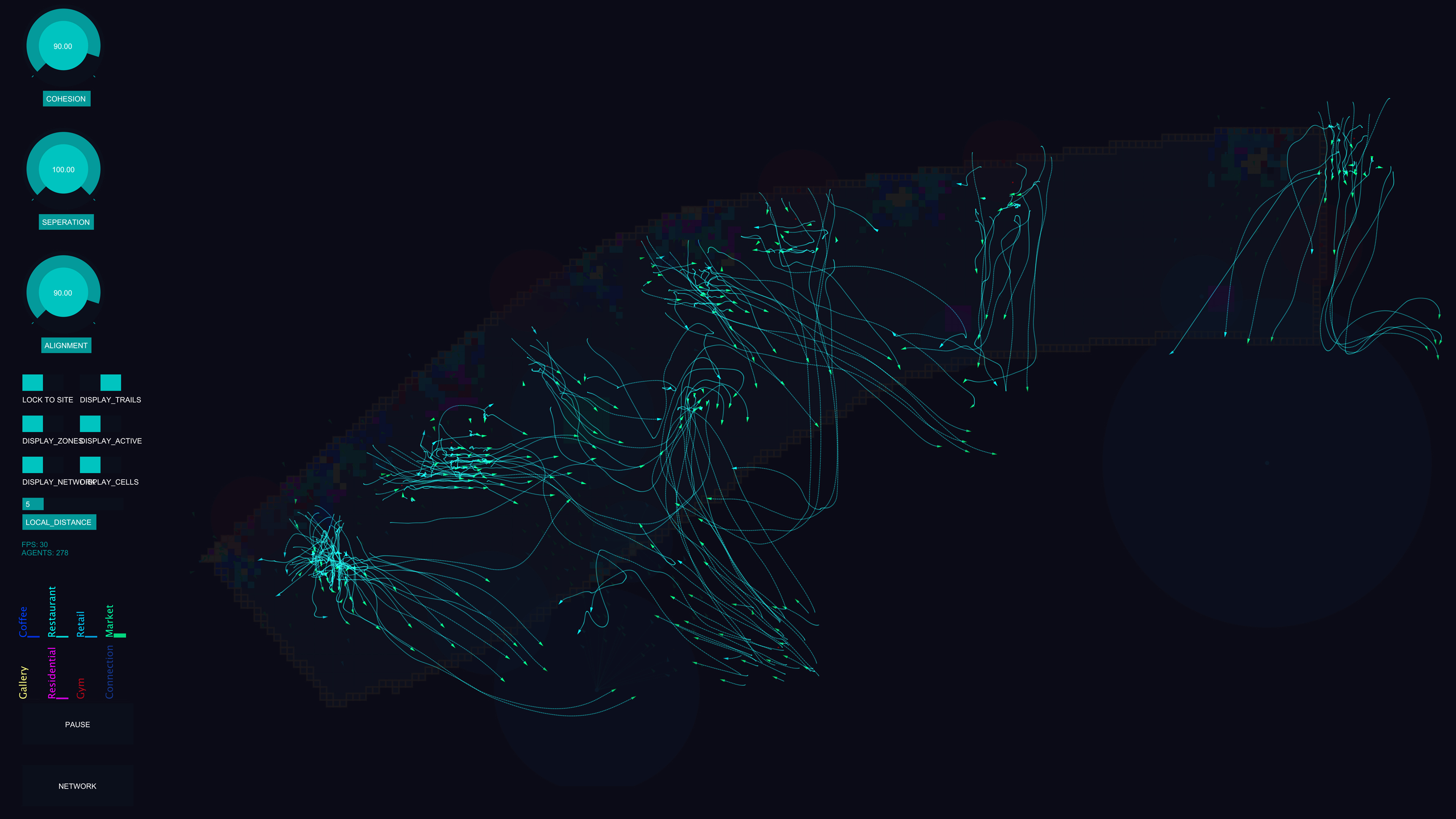 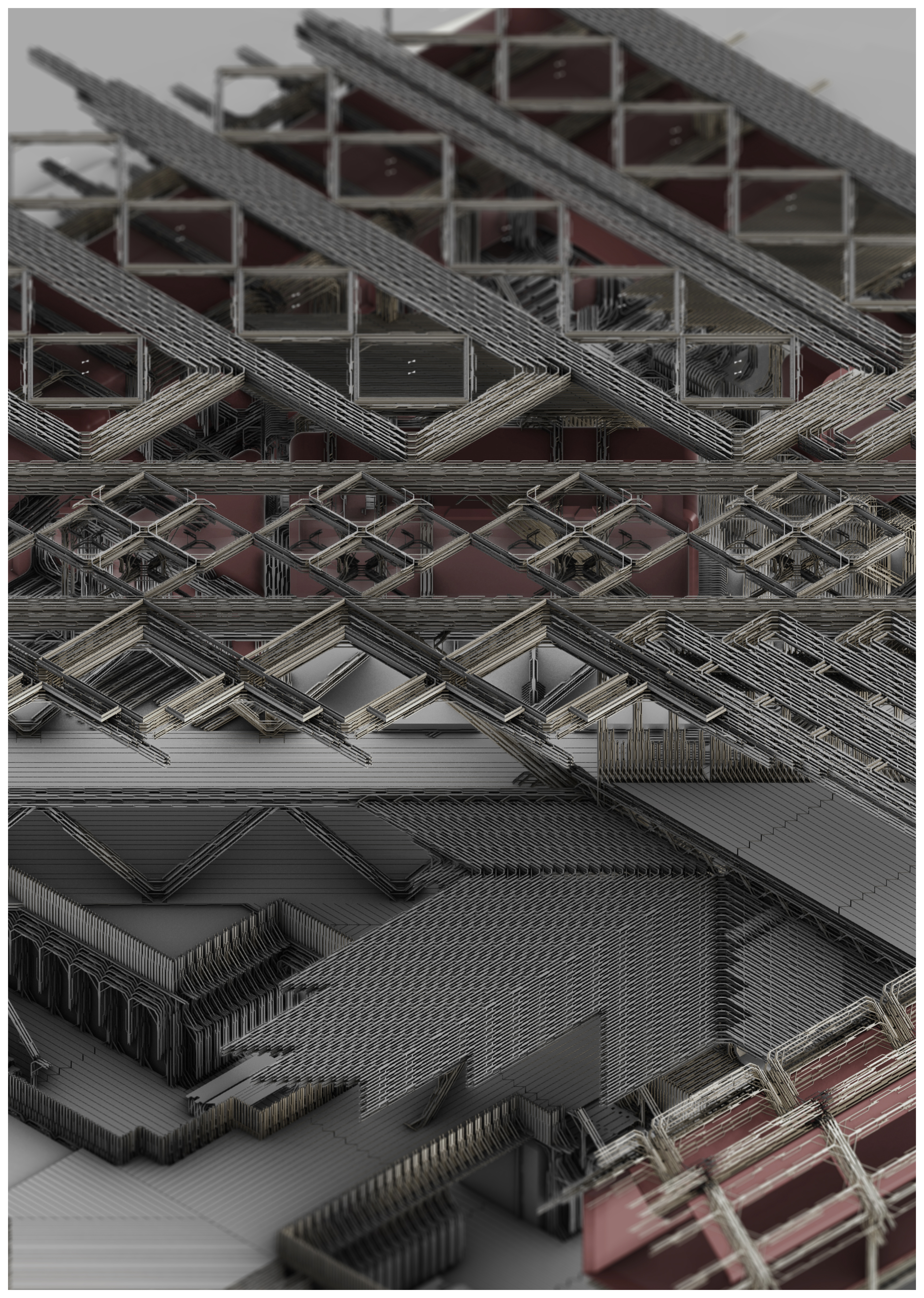 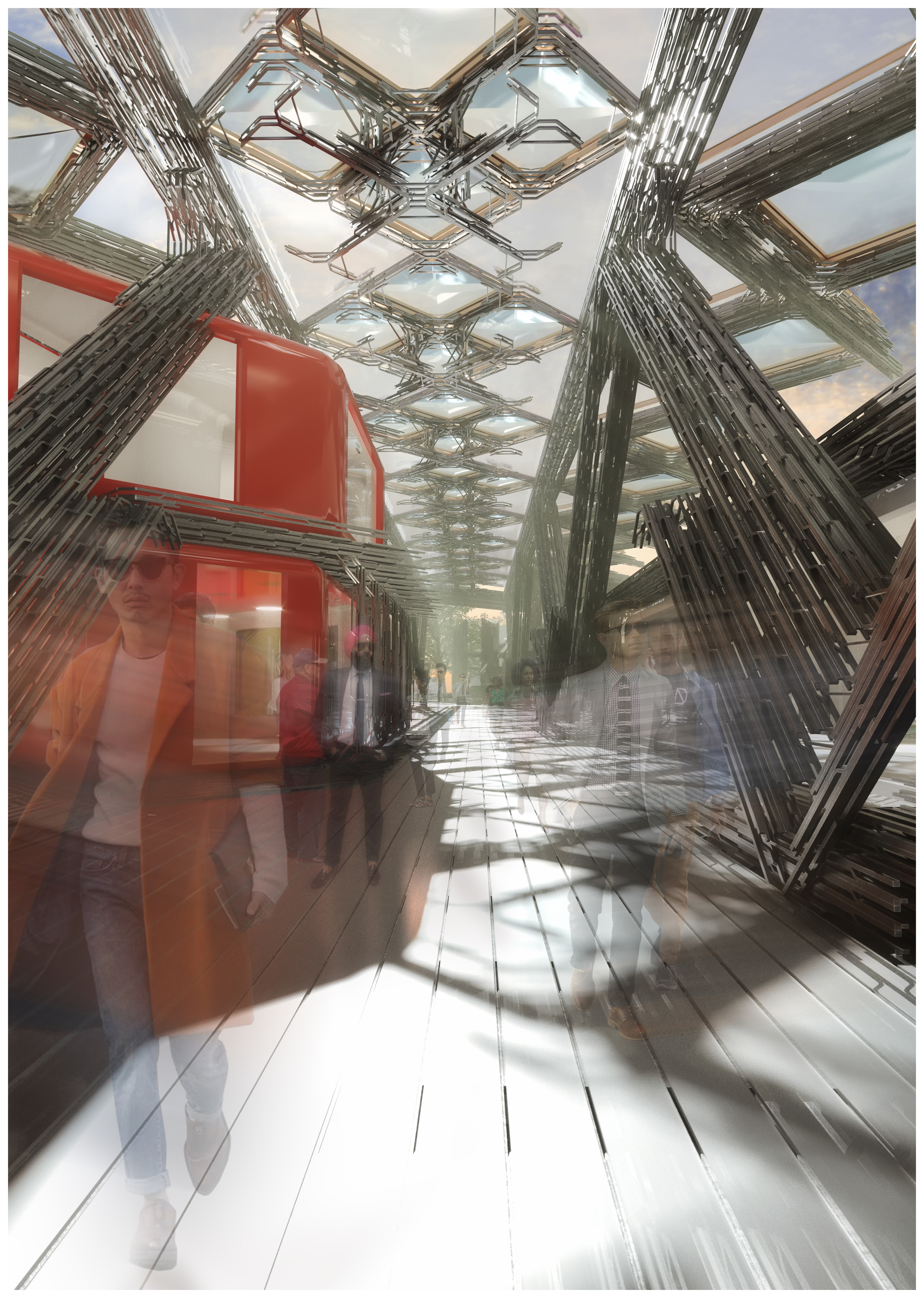 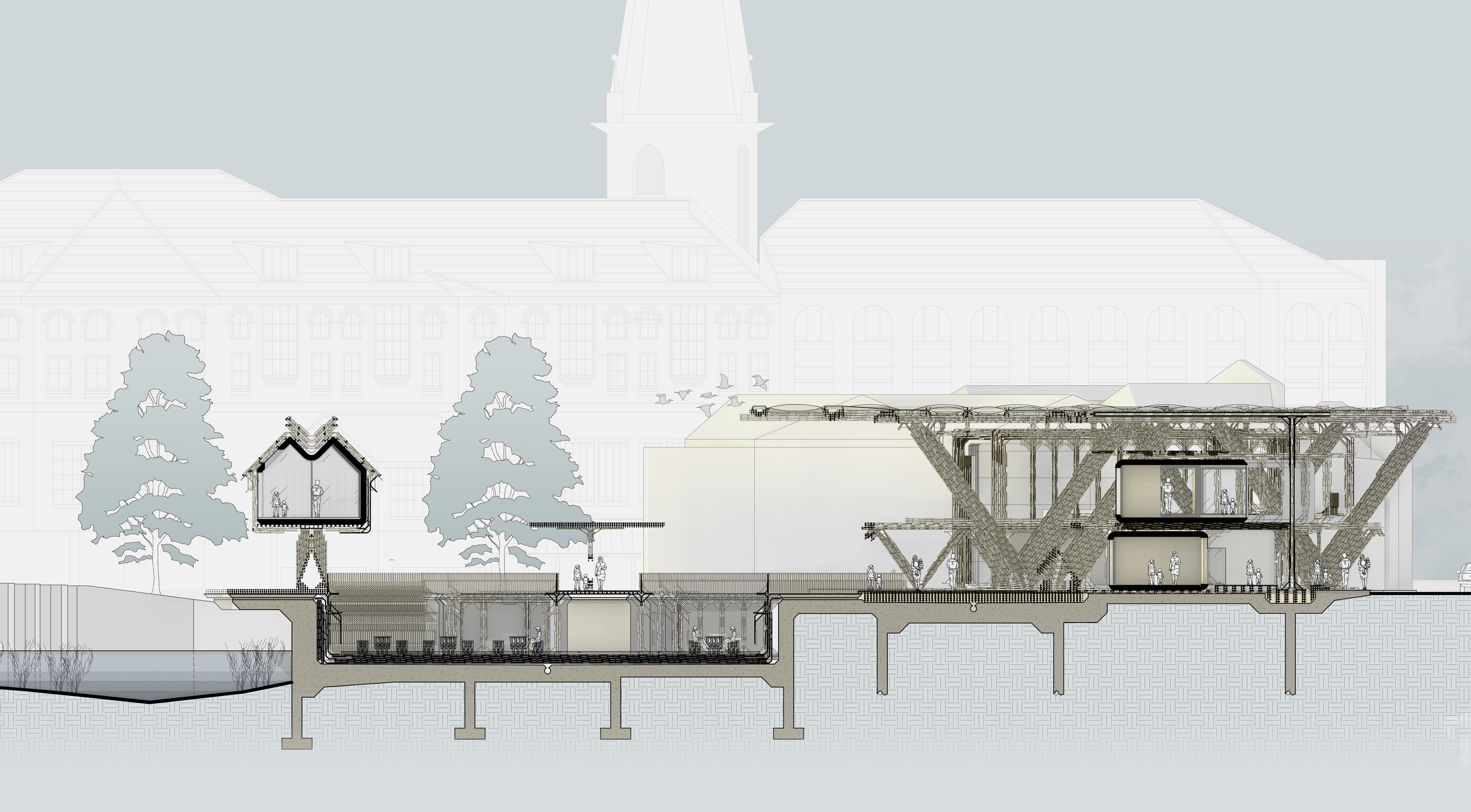 Central to the use of agents as a tool to generate hypothetical spatial compositions is their decentralised emergent behaviours. No single agent (human) has the potential to completely control all other agents. However, their micro behaviours produce global patterns and formations which can be novel in regards to the intuitive capacity of the designer. These hypothetical outputs can be beneficial in challenging the designers preconceived understanding of spatial arrangements and helps to further the creative capacity of the designer.

The tool can be summarised into 9 key stages: Site Boundary, Grid Generation, Grid Boundary, Attraction + Avoidance, Agent Population, Agent Steering, Agent Interaction (Collision), Occupancy and connectivity. At its simplest two agents traverse through space being influenced by each other’s movement as well as key points to Seek and Avoid. When two agents collide each agent’s itinerary is searched, and a shared interest is discovered. At the point of collision, the grid cell is assigned this shared interest, such as: Retail, Marketplace, Entertainment, Restaurant, Coffee Shop, Residential. 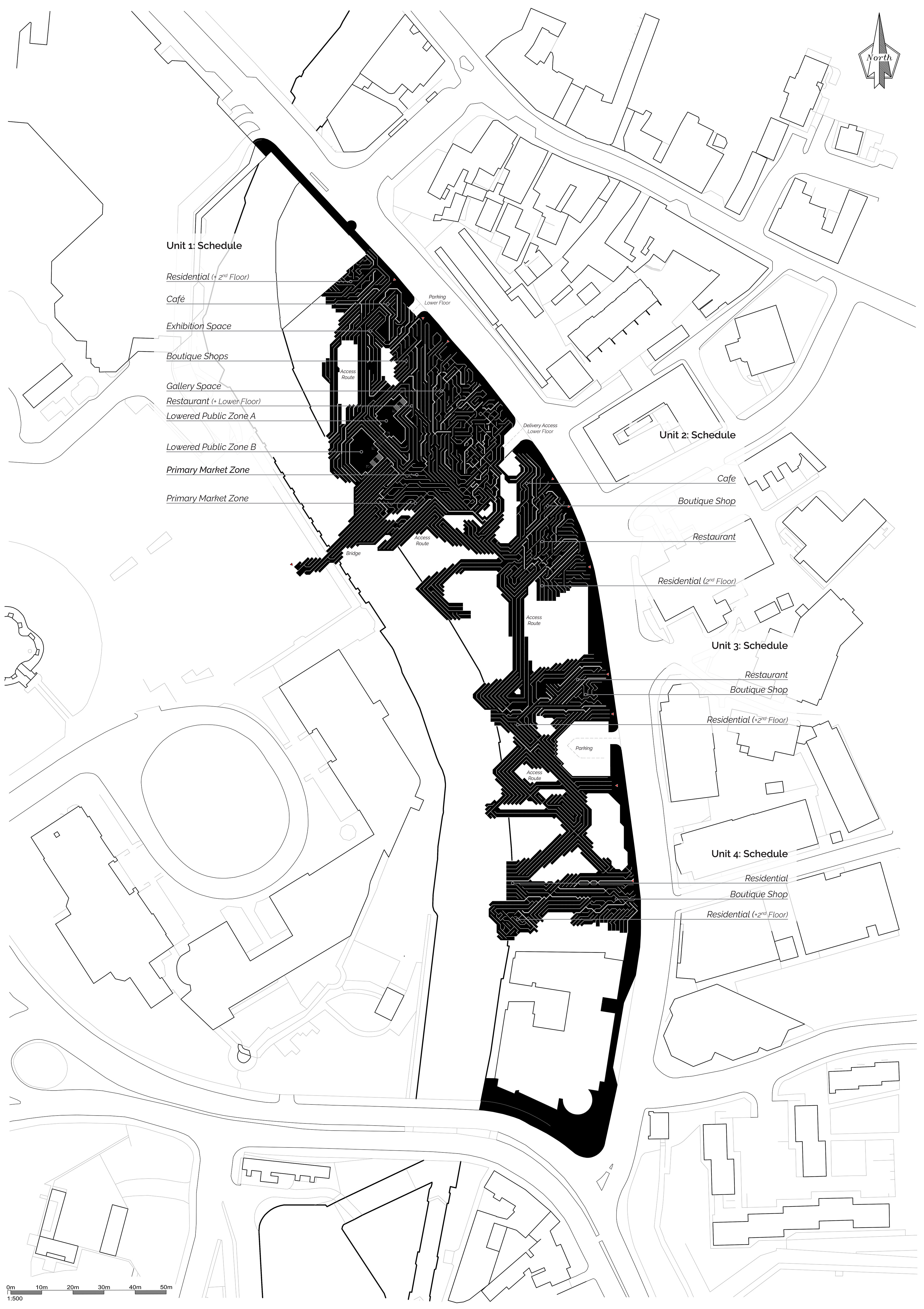 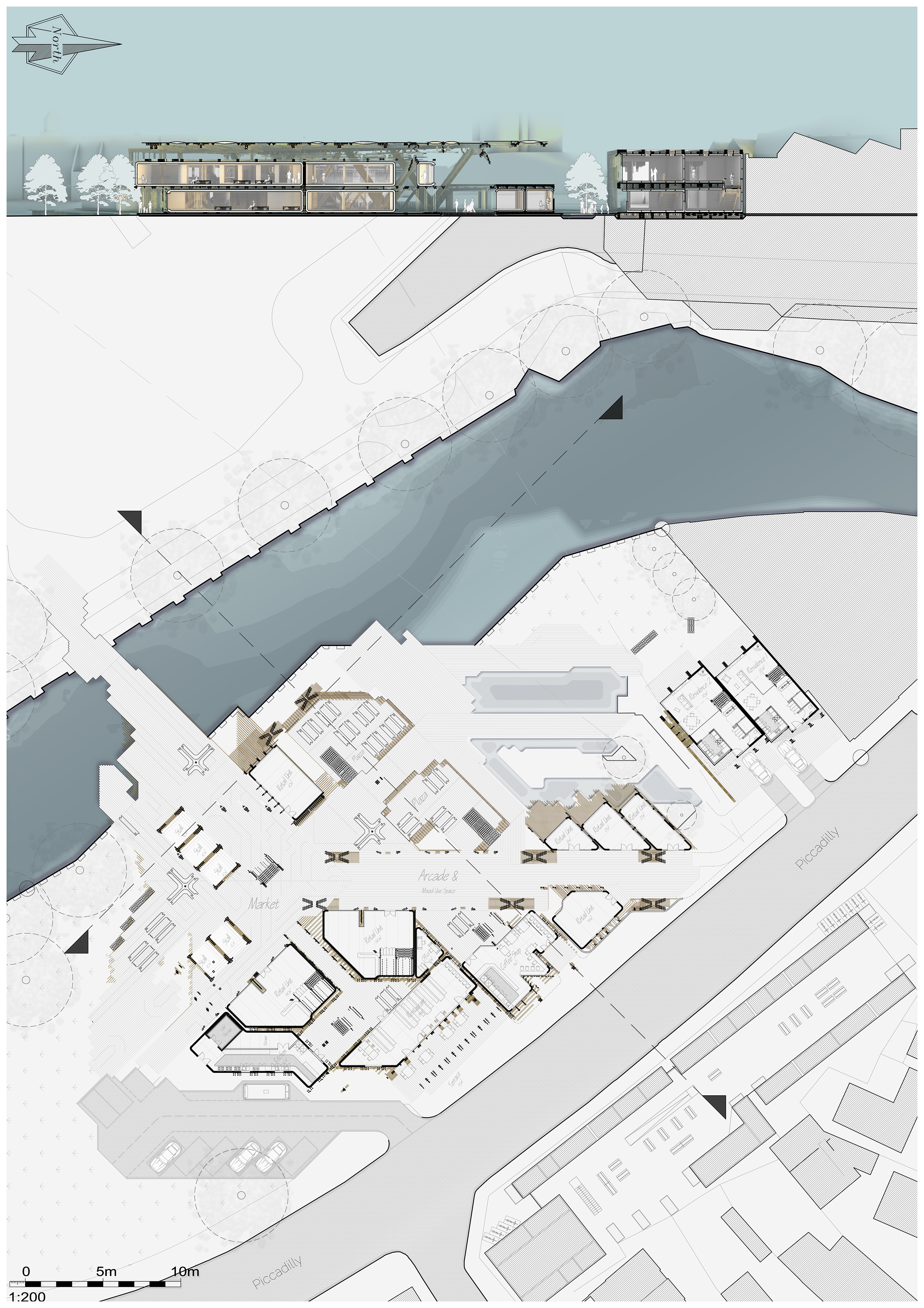 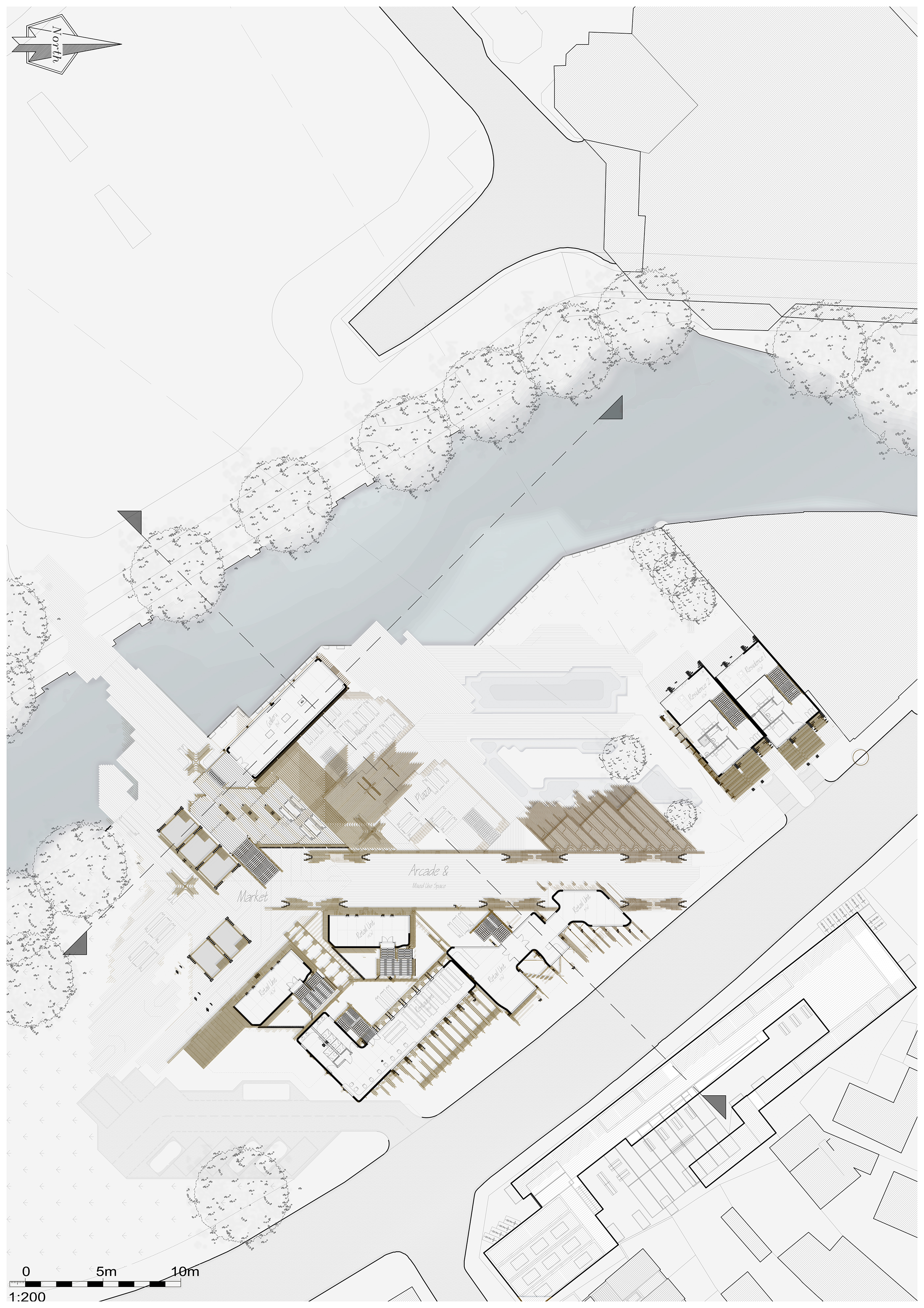 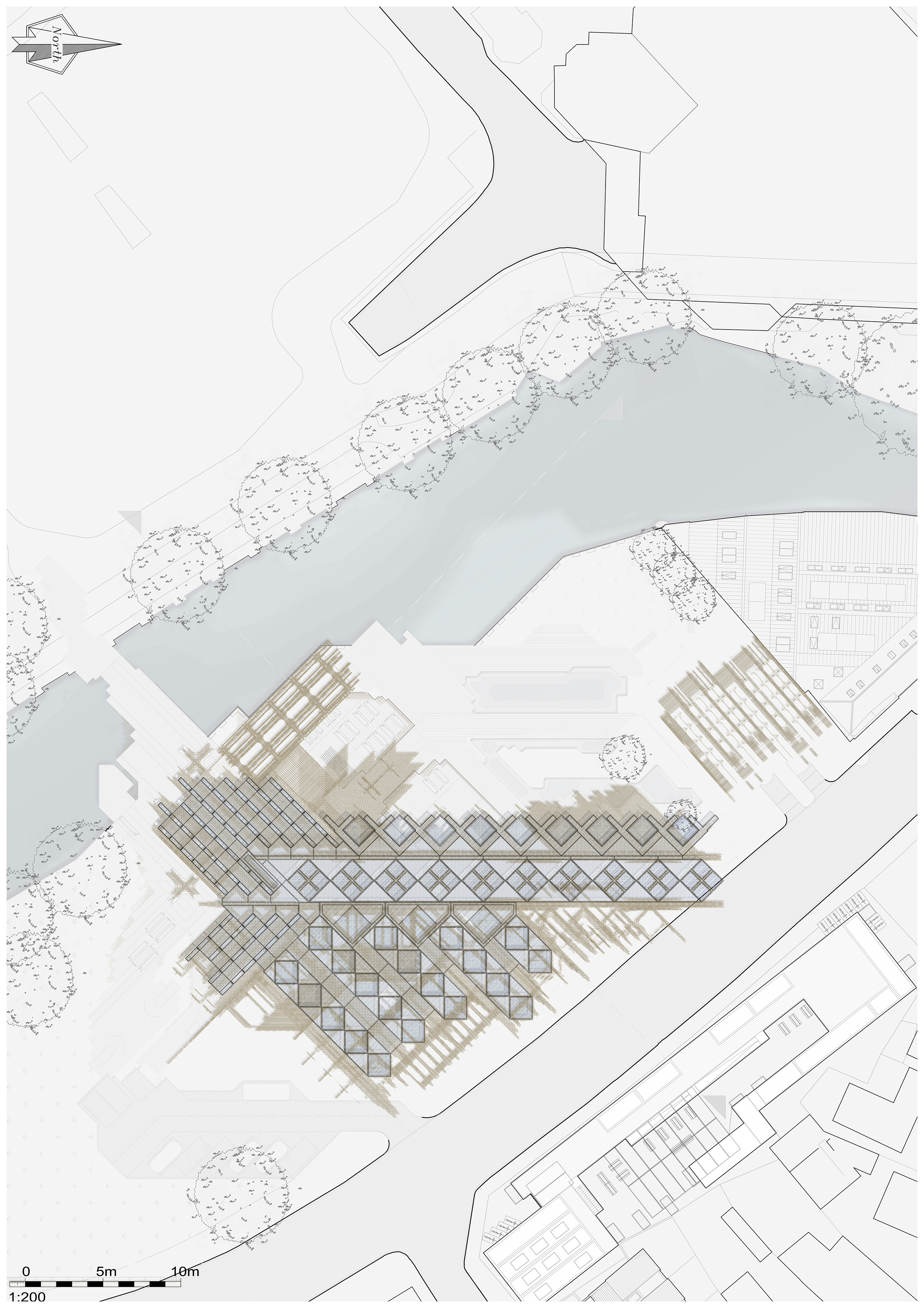 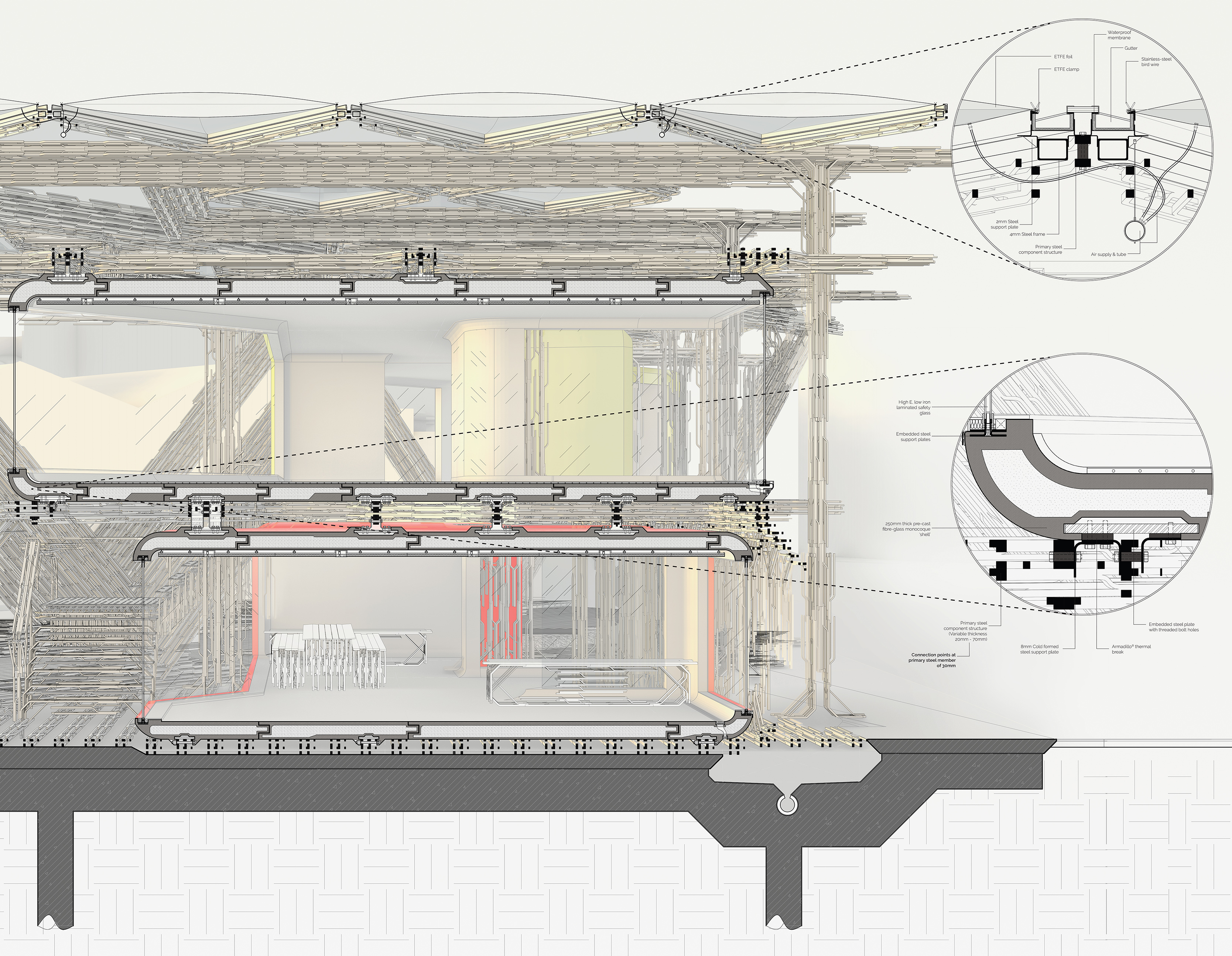